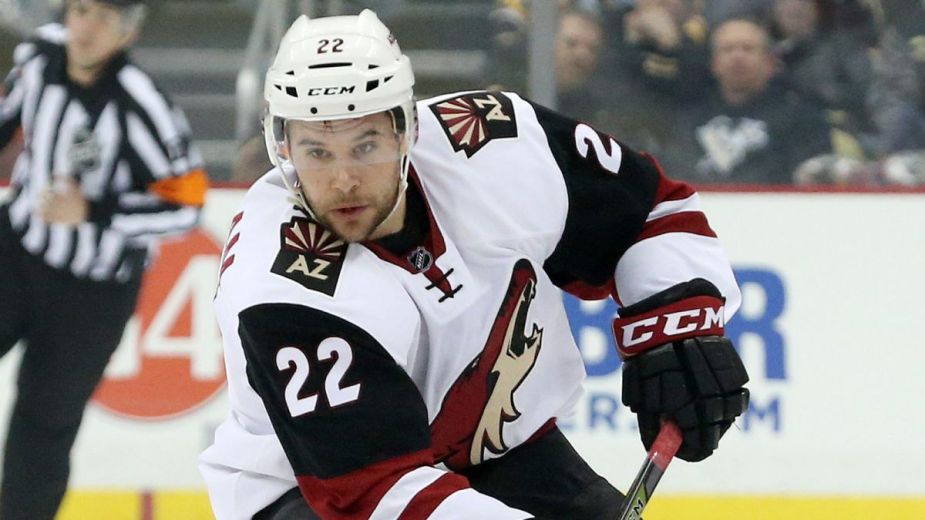 This week’s podcast is dedicated to former Vancouver Giants captain Craig Cunningham. Craig, now captain of the Tucson Roadrunners, had a terrifying moment Saturday night when he collapsed during warmup and rushed to hopital. The entire Pucks on net crew is thinking of you, Craig!

Ryan, Dave, P Mac and Geeta join you this week to talk about the busy week for the Vancouver Canucks. Fears of a big and for the most part, unnecessary trade for Evander Kane and the random return of Jake Virtanen to Vancouver, only to be sent back to continue playing the AHL. Canucks wind up walking away from the Kane trade (the price was too high) and keep Jake in the AHL, so everything is right in Canuck land…for now.

They also look at the quiet success of the Columbus Blue Jackets and how Torts has lead that team down the right path, and Matt Calvert’s gruesome injury Friday night. Nothing like a puck in the face and an OT winning goal to keep you honest.

The gang also talks about jersey fouls, whether a Canucks fan will throw a jersey on this year like Edmonton saw so many times in the past and if there’s an NHL player would could be referred to only by his first name like a Brazilian soccer player.

Finally, the gang nominate Russell Wilson, Seattle Seahawks quarterback, ‘Dude Of The Week’ for his efforts to bring the NBA and NHL to Seattle.