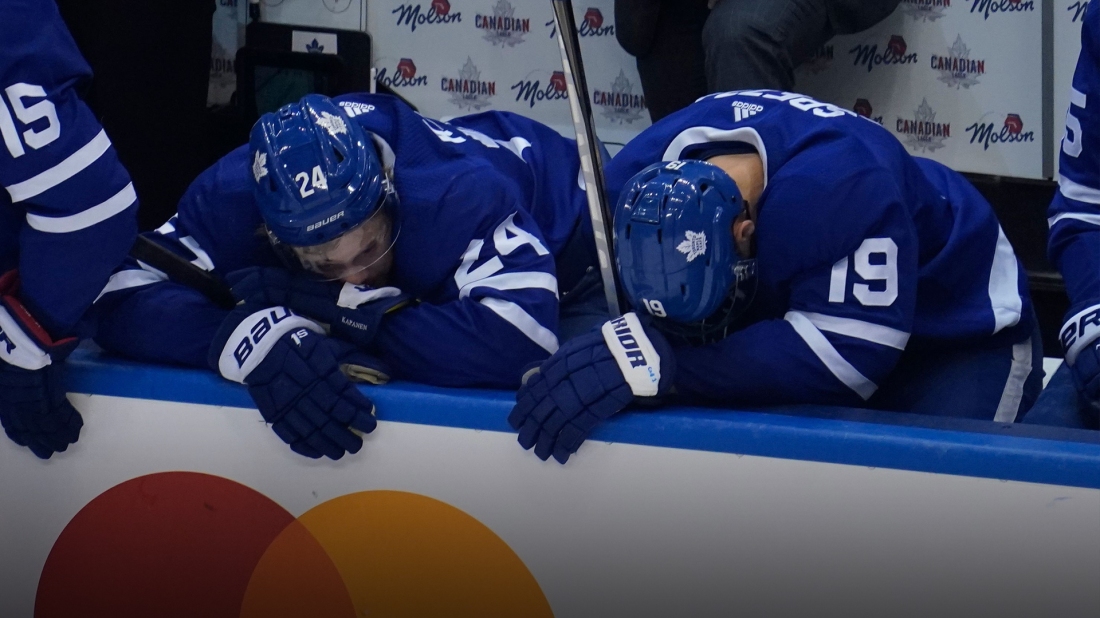 A hell of an eventful few days in the NHL and we’re ready to gab about it!

Ryan, Geeta and P Mac gather around the satellite hot stove and look back at Jason Spezza’s heartbreaking exit from the qualifying round. We discuss if or where he could play next year. We also look at the collapse by the Maple Leafs and John Tortorella’s kind words coming to the defence of Sheldon Keefe.

They break down all eight first round matches and give their predictions. Will a team fresh off the qualifying round have the edge over a round robin team playing some mean nothing hockey? How many of these rounds are toss ups and which aren’t much of a contest? We’ll tell you!

Support the show on Patreon! Pledge a coupla bucks (or $5) and get instant access to all our bonus content. This week Ryan wants Paul to collect the herbs that grow in his lawn and offer them to current Patreon backers as a new reward tier. Who wouldn’t want basil or mint from P Mac’s lawn outside his haunted house?? They also talk about The Office, Ryan thinks Pam and Jim are a couple of vanilla turkeys.