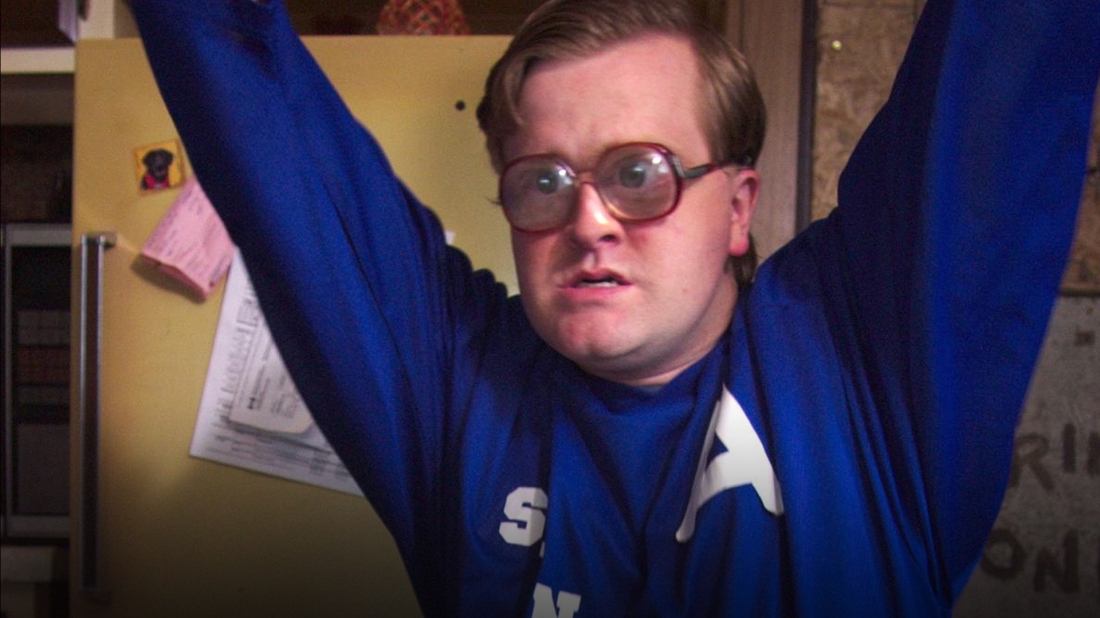 The NHL in it’s bubble version is here and we could not be happier!

Ryan, Geeta, Paul and Dave get together to discuss the NHL’s (so far) successful return to play as exhibition games began earlier this week. They discuss the look, feel and sound of the empty arena games and just how quickly the games felt normal.

They also discuss the Vancouver Canucks’ exhibition loss to the Winnipeg Jets, Olli Juolevi getting some playing time and what expanded Stanley Cup playoffs could mean for his development.

They also discuss Jake Virtanen’s role on the team and what to expect in the best of five qualifying series vs the Minnesota Wild.

The gang also touches on big TV ratings for the games, the Seattle Kraken’s name, logo and jerseys being unveiled and answer some great listener questions!

Support the show on Patreon! Pledge a coupla bucks (or $5) and get instant access to all our bonus content. This week Geeta shares her tale about travelling to the interior and the accommodation drama that soon followed.

NHL'22 cover reveal
It's REALLY concerning!!
🤔🤷🏼‍♂️🤷🏻‍♂️💸💸💸💸💸🤑
Season finale podcast on Wednesday night. See you then!!
A whole lot of Seattle things to talk about on the podcast this week.
Gary Bettman at next week's NHL Draft.