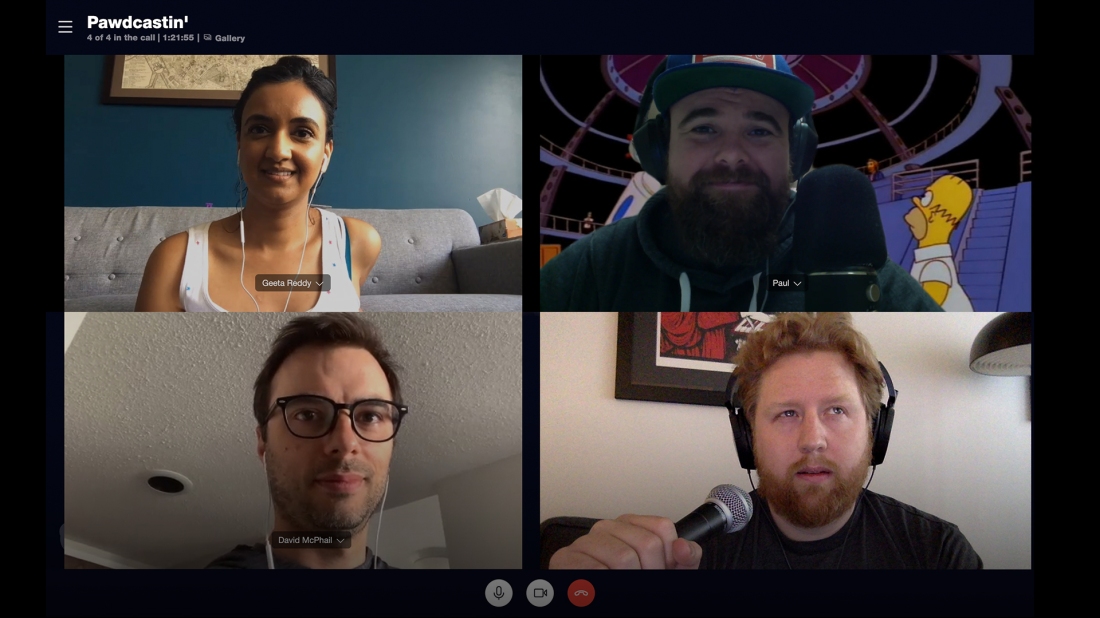 The NHL enters phase 2 of their return to play plan and we’re entering phase 1 of our summer vacation. We’ll be back … when the NHL is back!

A full bench starts off the show as the gang discusses once again, the likelihood of the NHL (or sports for that matter) returning to North America. With COVID-19 cases spiking across the United States, it’s hard to imagine it could be sooner rather than later.

The gang discusses who the most average Canucks player is, some drama in Anaheim with GM Bob Murray calling out his veterans and Dallas Eakins. They also look at ongoing concerns in Ottawa regarding the Sens Foundation and look at NHL players’ responses regarding the murder of George Floyd and Black Lives Matter.

They answer some great listener questions about trash TV, returning to bars and restaurants and fake NHL audiences during empty arena games.

Support the show on Patreon! Pledge a coupla bucks (or $5) and get instant access to all our bonus content. This week Paul’s got a raccoon friend and Ryan locks down a sweet deal on an apartment for a pal next door. They also discuss the problems with letting pigeons lay eggs on balconies and Ryan needs a bathroom break.