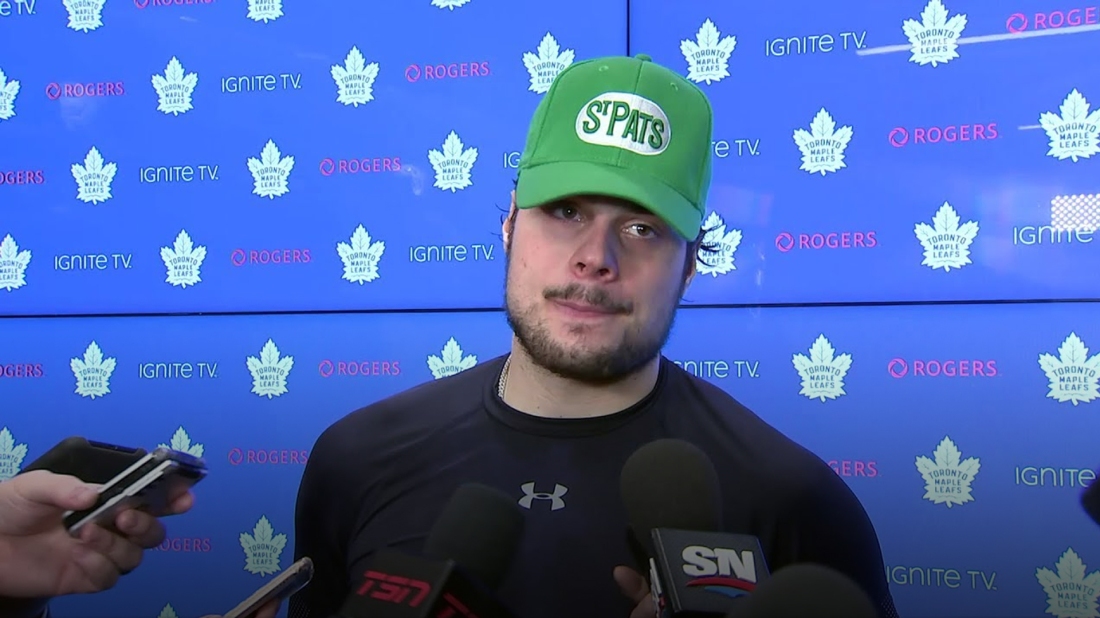 The Maple Leafs have had a week from hell. Their defence and their work ethic are both non-existent. Have they already been written off, or can they get back on track and see if the third time’s the charm vs the Boston Bruins?

Ryan, P Mac and Geeta gather in the palatial estate to discuss who they can cast as Dave if he is unable to do the podcast next week. They also break down what is causing the sky to fall in Toronto. A six game stretch from hell for the Maple Leafs, losing to cellar dwellers and unable to play a lick of defence.

After weeks of concern for his health and workload, Vegas Golden Knights’ starting goalie Marc-Andre Fleury is day-to-day with a lower body injury. An incredibly tough blow for the Golden Knights as Fleury was having a Hart Trophy caliber season. With that being said, they also discuss who deserves to be named MVP this season?

Ryan tells an interesting tale from the weekend, Geeta gets a speeding ticket all while P Mac keeps a watchful eye on the Canucks’ 3-2 OT win over the Chicago Blackhawks.

Support the show on Patreon! Pledge a coupla bucks (or $5) and get instant access to all our bonus content. This week Ryan eats a $21 cheeseburger at a hipster hot spot in Vancouver, the gang talks about patron engagements and Formula One Racing. They also discuss their new initiative to have listeners send in their own Dump ‘N Chase stories.