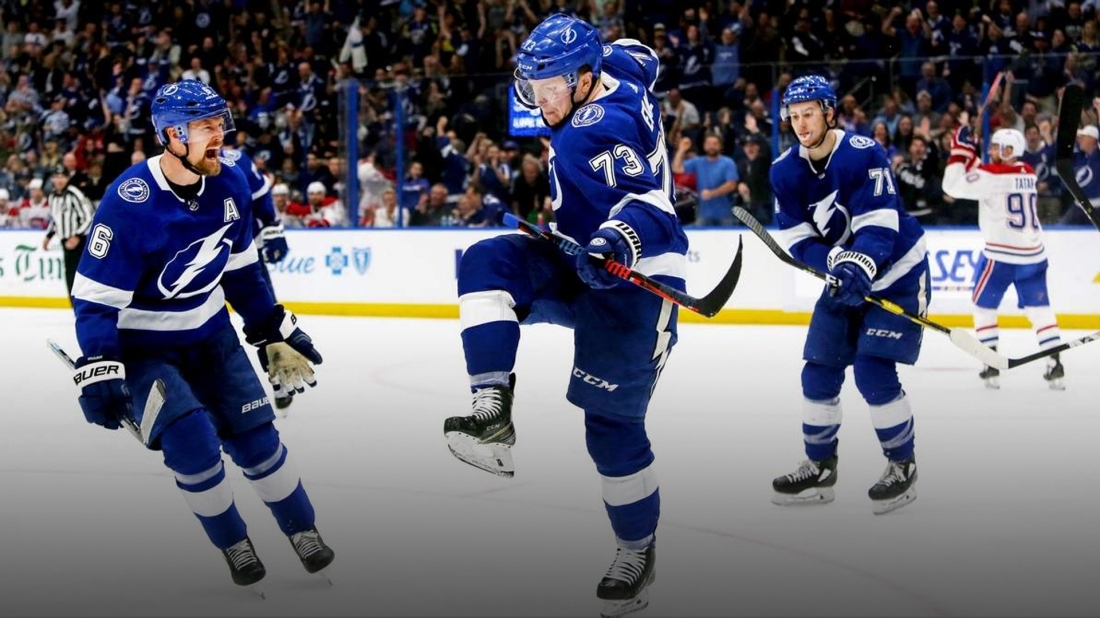 With the Vancouver Canucks season ungraciously not yet over, it’s time for Quinn Hughes to enter the fold. The highly touted first round pick in the 2018 NHL Entry Draft signed with Vancouver on Sunday night.

Ryan, Geeta and P Mac gather at the palatial estate on the 23rd floor to discuss the Canucks absolute tailspin. While the recent weeks have been good for the draft lottery, it’s definitely hard to watch as a fan. The gang tries to predict if newly-signed Quinn will actually see the ice or if his ankle injury is worse than expected.

They discuss the Pittsburgh Penguins’ rebound, and the irony of them acquiring Jared McCann and Erik Gudbranson in the same season. The two former Canucks have seemed to have found homes in Pittsburgh– McCann playing top line minutes with Sid the Kid and Erik playing twenty minutes a game on a banged up Penguins blue line. Can they sustain it though?

They look at the incredible season of the Tampa Bay Lightning, who are having a record setting season (History might not be on their side though!). They also discuss the incredibly deep and dangerous Golden Knights who steam rolled through Vancouver over the weekend. Can Vegas make another run for the cup? It all depends on their starting goaltender!

Support the show on Patreon! Pledge a coupla bucks (or $5) and get instant access to all our bonus content. This week the gang plays The Newlywed Game! Very fun little segment to see how well we know each other!

Conor Garland and Tyler Myers are the #Canucks' Kirkland brand versions of Zdeno Chara and Brad Marchand.
Kirkland versions of Geeta, Ryan & Arash
Mike Smith's roles and performances consistently win over both critics and NHL referees! 🏆🎞🎥
We are BACK next Monday (Oct 4).
Just had our PON preseason meeting. Arash ate that entire container of guacamole straight! 🥑
NHL'22 cover reveal