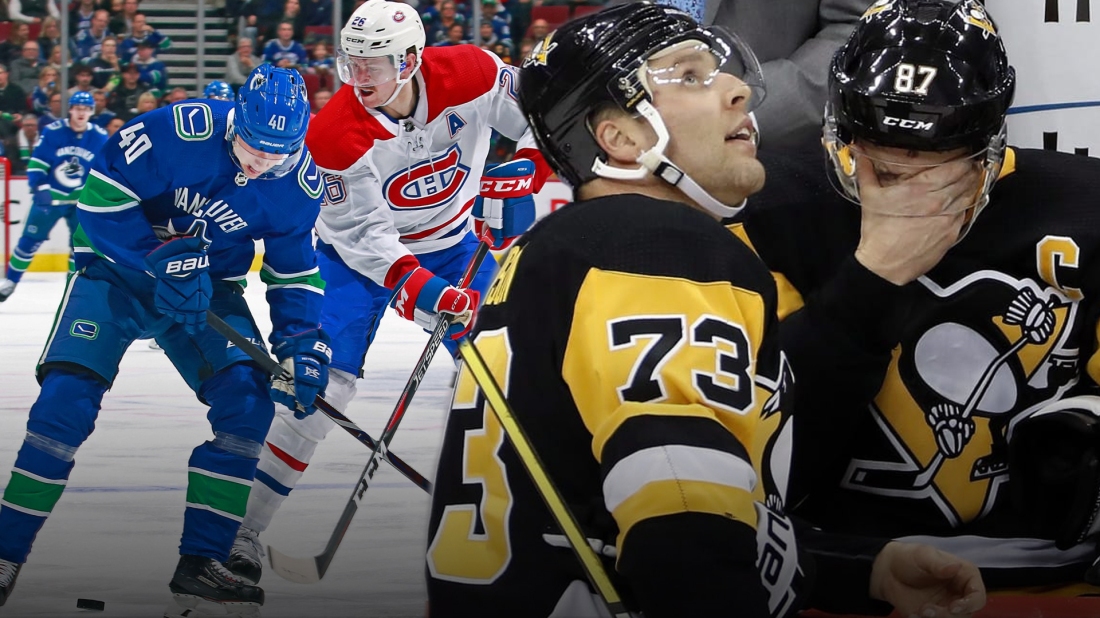 The Pittsburgh Penguins are making deals! Lots of deals! But how are these deals going to pan out for a slumping and struggling Penguins team who’s back to back Stanley Cup victories seem like a long time ago.

Ryan, Geeta and Paul gather at the palatial estate to discuss Jim Rutherford’s big trade for Tanner Pearson. With key injuries to Sidney Crosby and Matt Murray, the Penguins are hanging on by a thread. Last in the eastern conference and struggling to keep a lead or win a game, what needs to be done? A coaching change?

They also discuss the exceptionally injured Vancouver Canucks. Bo Horvat is taking on average, 250 faceoffs per game, if Jacob Markstrom goes down with an injury, the last healthy goalie signed is the Windsor Spitfires’ Michael DiPietro! They also discuss Sam Ganger returning to the NHL after a well publicized stint with the Toronto Marlies as well as a Michael Del Zotto’s disastrous Saturday night vs the Montreal Canadiens.

They also discuss Wayne Gretzky’s comments on the William Nylander saga and answer some great twitter questions from the listeners.

Support the show on Patreon! Pledge a coupla bucks (or $5) and get instant access to all our bonus content. This week the gang discusses going to the dump to dispose of Geeta’s old couch, dinners with family at White Spot and dad’s being dads 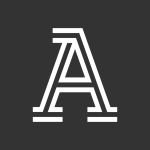 Sign up for a new annual subscription to The Athletic with our promo link and get 40% off. head to TheAthletic.com/Pucks and get access to The Athletic for just $3.59 CAD a month