January 18, 2014: It’s a dark and stormy Saturday night in Vancouver, but the energy at ice level in Rogers Arena is far more likely to cause thunder and lightning than anything going on outside.

After a game-opening line brawl between the Canucks and the visiting Flames that was the direct result of a pissing match between Canucks’ coach John Tortorella and perhaps an even bigger buffoon, Flames’ coach Bob Hartley, Tortorella tries to storm the Calgary Flames’ dressing room with the hopes of accomplishing…well…who knows? Once the dust settles, Tortorella is given a lengthy suspension, and the reigns of the Canucks are handed over to his drill sergeant and practice runner (because Torts lived too far away to bother coming to practice) Mike Sullivan. The actions of both Torts and Hartley that fateful January evening were black eyes on the faces of their respective teams. As for Sullivan, he proved to be an ineffective substitute and was at the helm of an unprecedented tanking in the Pacific Division standings. Aside from this incident, what do these three coaches have in common? You guessed it, they are all Stanley Cup Champions.

In the modern NHL where youth, speed, and skill have been king over the past decade or so, it has become painfully obvious that there is perhaps no more overvalued position in hockey than the NHL Head Coach. During the current era, we have seen a variety of coaching styles and personalities, being both successful at the highest level and complete and utter failures. There is seemingly no consistency, rhyme, or reason when trying to apply coaching ability and style to the success of any given team in the league. It truly doesn’t matter who’s back there anymore.

The almost universally despised Tortorella has found yet another life in Columbus, as he most recently has racked up two winning seasons. Columbus has a deep well of speedy and creative talent on their squad that deserves all the credit for their success. Torts and his assistants are seemingly just opening the doors to the bench and letting them fly. With the way things happen and develop in a game as fast as the modern NHL, there really isn’t a lot of time for a coach to implement a “system” or draw up a lot of X’s and O’s. With the game schedule being as compact as it is, and the NHLPA guidelines regarding mandatory rest days, practice time to implement anything that is purely coach driven is minimal at best. 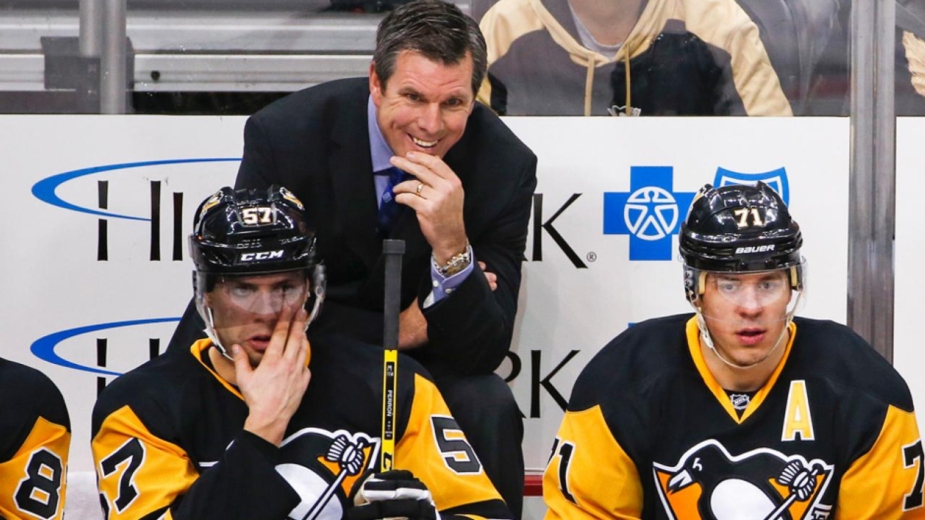 Mike Sullivan coached the Penguins to back to back Stanley Cups his first two seasons in Pittsburgh. Photo credit: Sports Illustrated

The elite teams in the NHL are winning on the talent, chemistry, and inborn hockey smarts of their players. Coaching has very little, if anything, to do with it. Look at the teams that are routinely at the top of the standings, particularly the recent back to back Stanley Cup winning Pittsburgh Penguins. On a team that boasts a trio of superstars like Crosby, Malkin, and Kessel, does anyone really believe that Mike Sullivan was the missing piece of the puzzle? Was it Sullivan’s genius and ingenuity that spawned their meteoric rise? Of course not. Sullivan was a non-factor during his first reign as an NHL coach in Boston and was reviled by the players in Vancouver during his time as an assistant. It’s far more likely that Crosby and Malkin’s improved health and the addition of Kessel is what that led to their two championship runs. Today’s NHL superstar also knows the game better than any coach on the planet. Their ability to process and break down a complex game being played at breakneck speed is unparalleled, it certainly couldn’t be matched by a baby-boomer-aged coach that played the sport twenty-five years ago at about half of its current speed. 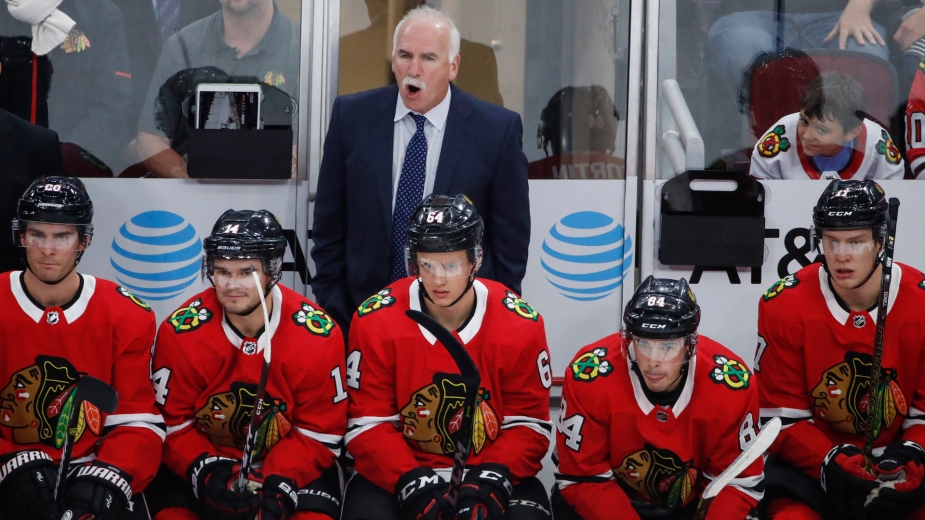 Joel Quenneville and the Chicago Blackhawks have had a tough stretch since winning their third Stanley Cup in 2015 Photo credit: Kamil Krzaczynski AP

What makes a good coach these days is managing a team’s various personalities and allowing the talented players at the helm to be creative and to make things happen on the ice. Joel Quenneville and Barry Trotz are guys that seem to “get it” and have had a lot of success in the modern era. Manage the personalities, keep the peace and the motivation high, and let the talent take you home. Don’t try to “teach” players like Patrick Kane and Ovi how to play the game, just open the gate, slap ‘em on the back of the pants, and send them a big fruit basket after you renegotiate your contract and polish your cup rings.

View all posts by pucksondave