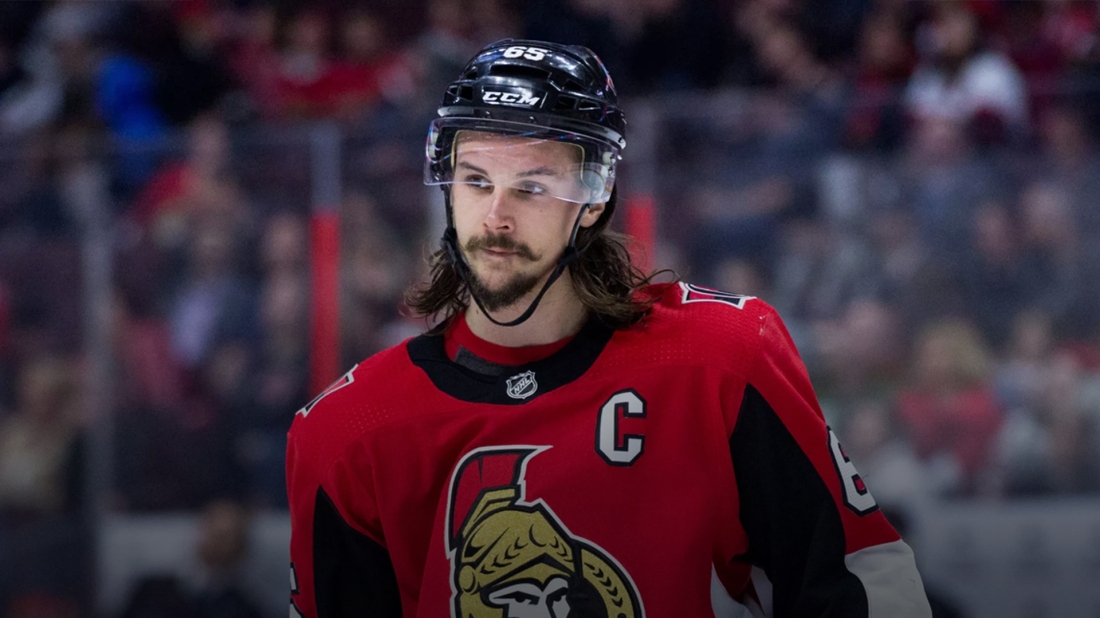 NHL training camps have come and gone which means the podcast is back!

Ryan, Geeta and PON Black Ace Cole gather once again at the Palatial Estate to talk about a busy September in the NHL. Some blockbuster trades have sent eastern conference Canadian team captains to warmer climates for chances to win Stanley Cups while their former teams finally rebuild.

Dave skypes in from his new city of residence, Ottawa, to discuss the strange video of Senators defenseman Mark Borowiecki interviewing Sens’ owner Eugene Melnyk and the fallout of the Karlsson trade.

Moving towards the Vancouver Canucks, they look at the somewhat strange standout at Canucks’ training camp, Jay Beagle. They discuss his incredible speed and fitness after he stood out (and survived) Travis Green’s intense camp. They also talk about Loui Eriksson’s upcoming season and where the Canucks will finish in the standings next June.

They also talk about Steve Yzerman stepping down as general manager of the Tampa Bay Lightning. They look at the questionable timing and possible reasons why one of the most successful GM’s in recent years in the NHL would step down when the Lightning are on the verge of another huge season in Tampa Bay.

Listen to this week’s 5 Minutes for Paying for our $5+ Patreon backers.
Ryan’s Bumble is blowing up and he has a couple theories why.
Geeta shares he vomit tale that is similar to Jake Virtanen’s and the gang talk fantasy football.