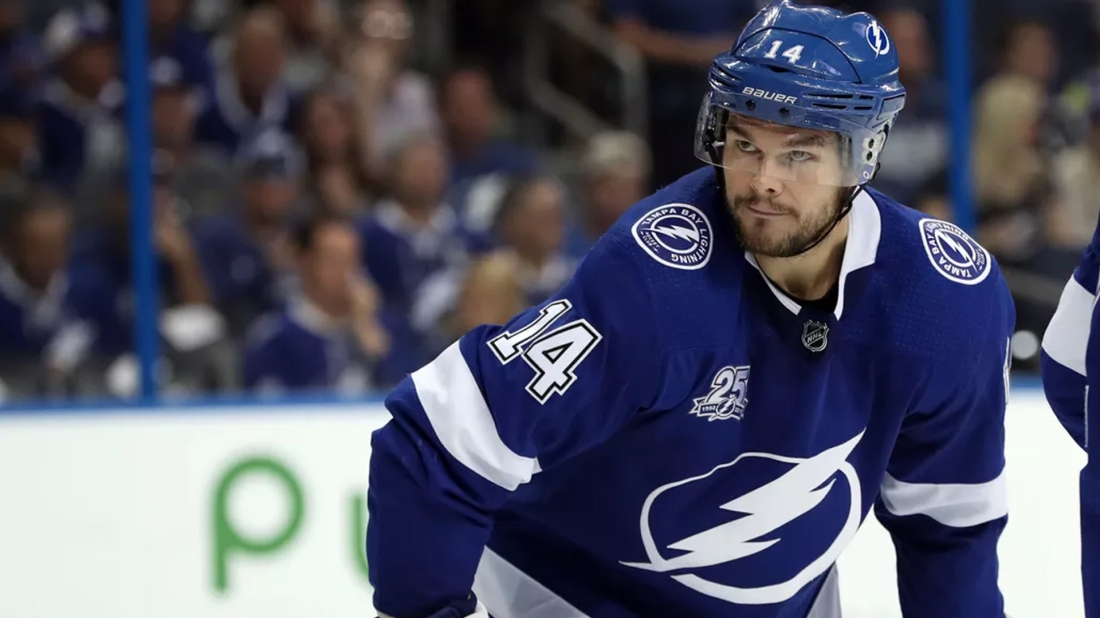 One of my favourite storylines in recent years was the Brad Richards reclamation project in Chicago. Brad Richards signed on the cheap with Chicago for the 2014/15 season. He was in the final years of his NHL career but still had a desire to win.

Now, he was far removed from dominant Conn Smythe trophy winner that he was in 2004. He knew this too, and seemed to have no problem taking a diminished role and salary for a chance to play on a Stanley Cup contender- and the plan worked perfectly. Brad Richards scored 14 points in 23 playoffs games, and he was able to slot in on all four lines and produce. It was a success story, and based on the moves he made on July 1st, it’s one that Stan Bowman, Blackhawks General Manager, wants to try again.

The Chicago Blackhawks are a shell of their former selves. Brent Seabrook and Jonathan Toews are under constant scrutiny for the size of their cap hit and their lack of production. Fans and media choosing to forget about those three Stanley Cup victories in 2010, 2013 and 2015, and instead, asking the question, “What have you done for me lately?” With his team’s core aging rapidly and being faced with some tough trade decisions looming in the offseason, Bowman went out and found himself two more reclamation projects. 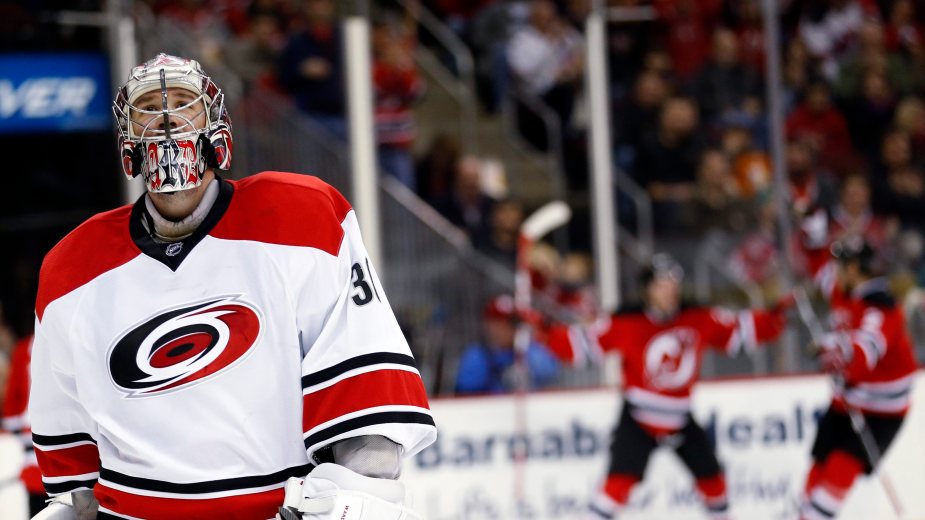 Remember Cam Ward? Twelve years ago he won the Stanley Cup and the Conn Smythe Trophy (just like Brad Richards) in his rookie season with the Carolina Hurricanes. Unfortunately, since then he toiled in irrelevance in the Carolinas.

The Hurricanes have been rebuilding for the better part of a decade. Their new owner has opted to run the franchise with a bargain basement mentality, and Cam Ward saw his chance to jump from the sinking ship. A move to the western conference and to a team with expectations for success could be a wonderful change for Cam Ward. In Chicago, he will have the opportunity to split starts with Corey Crawford and really get a chance to prove he can still be successful in the league. While you could definitely not blame the Carolina Hurricane’s defence for any lack of success for Cam Ward, you can definitely blame their offensive abilities. If the Blackhawks are able to return to the goal-scoring, offensive powerhouse they once were, Cam Ward might have the run support needed to steal a couple victories for Chicago. 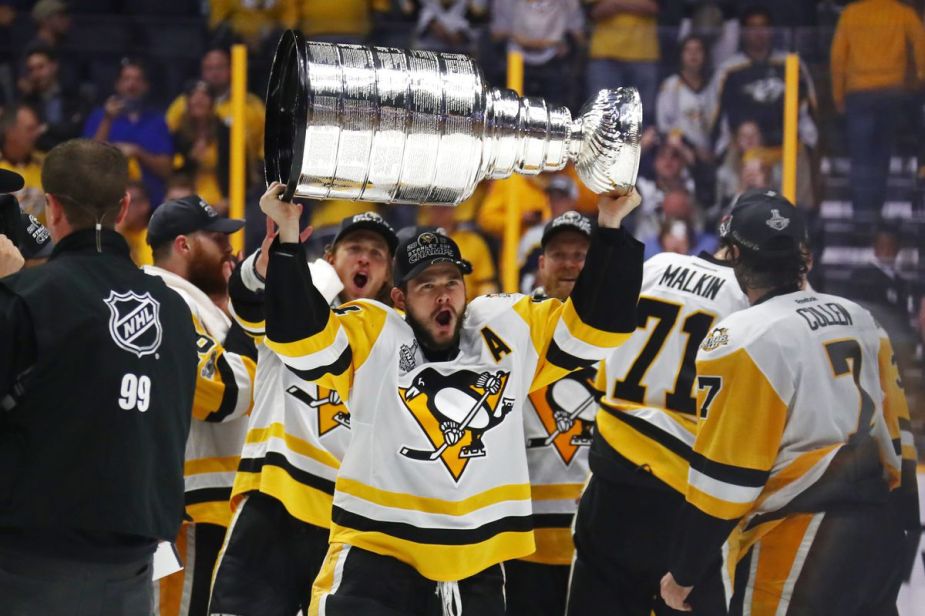 Chris Kunitz loves winning the Stanley Cup. He won with Anaheim in 2007 and did it three times with Pittsburgh. He has made a name for himself as a proven winner and a playoff performer. Kunitz reminds me of a slightly older Justin Williams.

Stanley Cup contending teams pay top dollar for players that can produce on the biggest stage, and Chris Kunitz is making a living hopping from team to team trying to help win them a Stanley Cup.  Unfortunately, he was unsuccessful in Tampa Bay last season. He went goalless in 17 playoff games and never really seemed to find a fit on the Lightning. He comes to Chicago the same way Brad Richards did, on the cheap, on a one year deal, and looking to win a Stanley Cup and contribute in any way possible. I get the sense that Cam Ward is a regular season singing and Chris Kunitz is strictly a playoff signing.

Chris Kunitz and Cam Ward both join the Blackhawks this season on one-year contracts. It’s a perfect situation really. Either the Blackhawks return to form, return to relevance,  and return to the playoffs. Or they continue their worrisome ways to the bottom of the standings and Stan Bowman shops these veterans on one-year deals to Stanley Cup contenders. I could see a team like Winnipeg, Calgary, or Nashville picking them up one of them at the deadline. All need a bit more bottom six depth and have starting goaltenders that have had some playoff struggles.

It will be a very interesting year for Chicago though. This season really seems like Toews’ and Seabrook’s last chance in Chicago before a Boston Bruins-like rebuild on the fly takes place. It’s hard to imagine how much less a slightly older and even more under-producing Seabrook and Toews would be worth after another embarrassing season in Chicago.

It is a big gamble by Stan Bowman to wait and see how the Toews and Seabrook seasons go this year. It kind of reminds me of former Vancouver Canucks general manager Mike Gillis sitting back and waiting to move key pieces of the franchise instead of rebuilding the club while his players were still in their prime. It didn’t work out too well for the Canucks, let’s see how the Blackhawks handle this dilemma.

At least Cam Ward doesn’t need to change the colour of his goalie equipment!