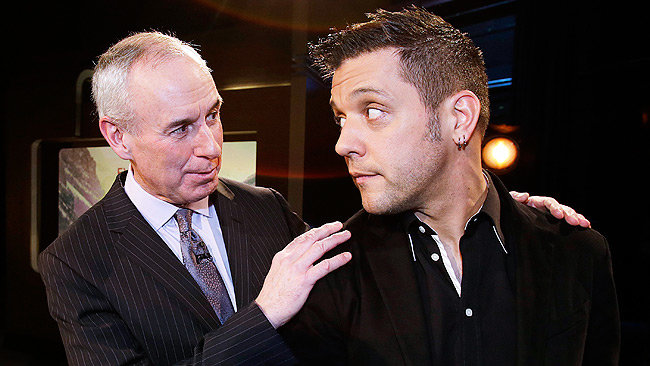 It’s the first day of summer, the hockey season is winding down and rumours are swirling that Canada’s boyfriend, George Stroumboulopoulos could no longer be the host of Hockey Night in Canada.

Geeta, P Mac and Ryan are with you this week to talk all about the potential big changes in Toronto with Rogers and Hockey Night in Canada. Where did they go wrong? Did they try and re-invent the wheel? Did they give up on Strombo too soon? Or write off Ron MacLean too easily?

They look at the goalie shuffle going on in the NHL. Marc-Andre Fleury and his two Cup rings could be on the move while Frederik Andersen was just traded to Toronto for two picks. Is the price of a promising goalie going up?

They talk about Randy Carlyle being rehired in Anaheim, Bruce Boudreau’s new team in Minnesota and their unusual coaching staff. And P Mac explains just what kind of coach Glen Gulutzan is and what the Calgary Flames are expecting from him!

Finally, the gang remembers the 2011 riot, looks at Jim Benning’s trading for prospects strategy and P Mac shares a tale of his days interning at Sports Talk!